Communication privacy was violated and intelligence roams around. These situations caused chaos and this oppresses the world.  Although, the expression of “Attention! The enemy listens.” sounds strange at first sight, the essence of the matter, when telecommunication access is done, the information should be transferred of set purpose of its privacy. This decision can be associated with country’s lasting for a state.

If the people who will provide the communication security of the government agencies aren’t investigated, it could cause too big security flaw.

Storing the data in the satellite communications can be carried out without any excavation or termination. Now even PC-based receivers with the mac address of the person who downloaded the data from the satellite to the program will communicate over the Internet. How about if you own a site that can be viewed when you surf the Internet. The same situation also applies in GSM and Wi-Fi wireless communication environment is realized.

The law came into force as part of the privacy and freedom of communication. Internet service provider, many can easily control the content of the information they provide. IP-based services can be estimated that the needs of users in these systems. Simple and complex data mining processes can be applied at the site of entry making them appropriate ads.

This process can’t be made in the satellite TV broadcasting. But this may be different in the Internet support the receiver. It is clear that users who allow the purchase advertisement will pay less than other users.

The severity of contact with the work carried out in the state privacy is important. In this context, privacy and freedom of communication with the world and in Turkey, restructuring must take place. As soon as the cold war, must disappear the evidence and peaceful future work should be done.

Detectors determine physical arguments related to real world, convert them to workable forms and transfer them to numerical environment. Thus, they contact between physical world and numerical world. Detectors are integrated to numerous devices, machines and places in daily life, create an immense execution area and provide social benefit. Under favor of detectors, substructure faults could be avoided like quake, flood, fire etc. Natural resources could be protected. Security could be increased and new applications like smart house technologies could be developed.

After electronic, communication and micro electromechanic systems were developed, transceiver detector networks’ execution areas in daily life become widespread. For example, developments in semiconducting technology increase speed and capacity of processor and make transceiver’s sizes smaller.  As the result of miniaturization technologies apply, small size and cheap detectors, actuators and control units could be made real. In addition to these, embedded systems were developed and due to detectors, numerous execution areas are opened in our daily life.

Detection is a technique that using for collect information about a physical object or process (to watch the change in temperature or pressure). The executer object of detection operation is the detector. Our eyes to get the optical data, our ears to get acoustic data like voice and our nose to smell are the examples of natural detector. Our eyes, ears and noses in our body are remote detectors. Because they get necessary information without touching objects.

If we look from the technical perspective, the detector is the device turns the parameters and happenings in physical earth to signals that are able to measured and analyzed signals. Many transceiver detector networks use detectors and actuators for to be able to directly control the physical environment. Actuators might be a valve that controls the water flow, an engine that is able to open and close a door or a window or a pump that is able to inject fuel to a machine.

The Construction of Transceiver Detector Networks

In case of more than one detector observe a large physical region, a big transceiver detector network is created. The detectors are able to communicate with each other and a defined central station. The figures below shows network topology that observes two different geometrical areas and transfers observation data to main station.

As it seems in the picture, transceiver networks vary according to their constructions and communication talents. The detectors with simple construction can observe only one physical phenomenon and more talented constructions can compound more than one detection techniques (acoustics, optics, magnetics). Also, different construction detectors can communicate in different delay time data transmission speed by using ultrasonic, infrared or radio frequency signals.

From the other side, while basic detectors collect data that dependent to followed environment, the detectors has bigger processor power and energy and storage talent process the data and centralize. These kinds of devices add abilities like forming communication backbone to transceiver detector networks.

TUYAD: Association of Satellite Electronic Communication Business People is provides system and service in satellite and communication area since 2001 in Turkey.

Our association contributes to international quality standards which manufacturing and import of Tv products in Turkey.

We have international brands in our members. Our total export figures around $ 600 million in 2011.

We can export satellite receivers to Europe with zero tax rate for which has Atr documents because of the European Customs Union agreements.

Our country has 14 million pcs satellite receivers manufacturing capacity in year. Our professional R&D and software engineers working on the best product with the best price.

We have around 10.000 pcs worker for satellite receiver and dish manufacturing in our country. We have 50.000 person worker if we add sellers and service firms.

We are working on Terrestrial Tv, IP Tv, Cable Tv to broadcast in HD with our engineers followed by the highest level of technology.

Our target is increasing our market share and making more services with our products of superior quality.

We are proud of working and advising with all firms which want to work with our country about IP, Satellite and Cable Tv. For more information please visit our website www.tuyad.org

DTH is being preferred due to the higher quantity of alternatives, quality, economy reasons.

New digital broadcasting technologies will create new demands by TV housholds for various kinds of set-top-boxes in the future. 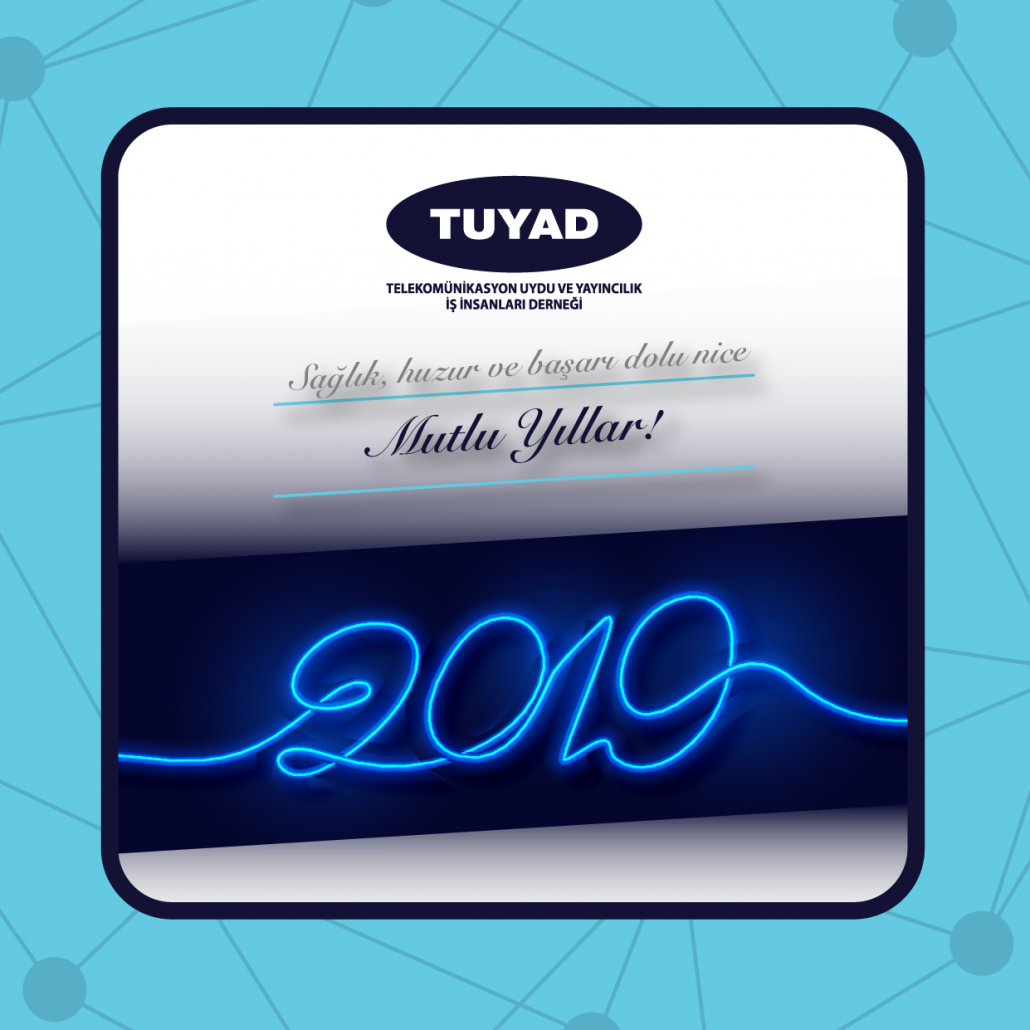