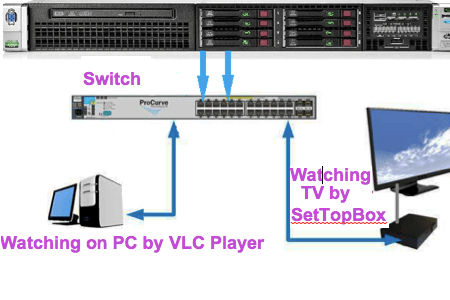 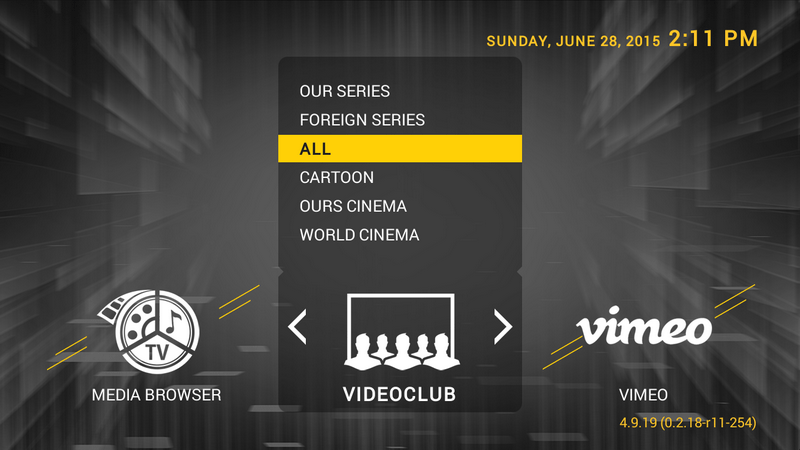 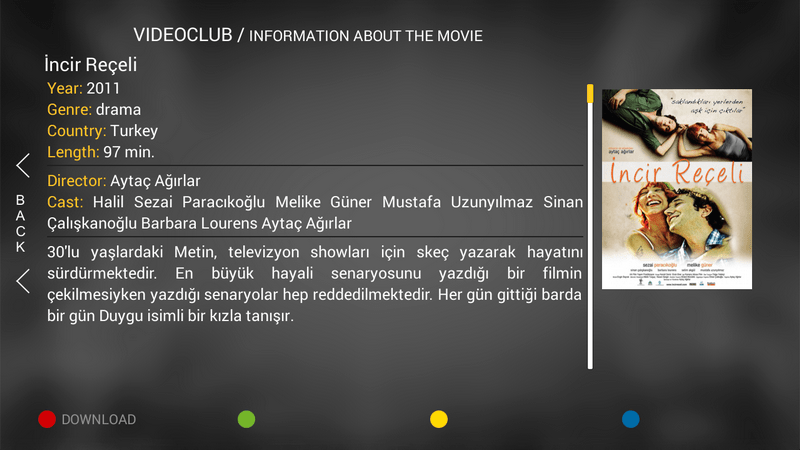 Video over IP technologies ease establishments to have video portal.

For this, requisite equipment is a server and a video portal software loaded on this server. For distribution in local network, a network switch that has outlets numbers of watcher is used.

With the same system, it is also able to used for fun like watching films, YouTube, Vimeo, media player in the places like public housings, schools, campuses, institutions etc. The films will be watched are able to loaded via DVD – VCD – Blue Ray, the sell sheet are able to seem and radio channels and TV broadcasts are able to watched.

It is possible to watch thousands of films and video channels with the capacity of server hard disc. For using this system in wide area networks (WAN) it is needed to buy a C.D.N (Content Delivery Network) service (annual or monthly payment) with V.O.D server + SetTopBox equipment and software.

Institutional or film video system that downloaded to server is separated into groups via V.O.D system’s management panel and specifies which types of videos will be watched.

It is possible to manage a lot more functions with interface of admin panel that works with V.O.D software.